СпойлерПоказать
We have seen our communities come together in recent months as we unlocked quest, raid, and adventure area content to all players, and we are excited to make some announcements today that you'll want to read.

We would like to thank you for supporting us! To begin with, you can continue to enjoy playing all quests, raids, and adventure areas for free through August 31st, 2020. We would also like to provide a way for you to move forward with your gaming when our event eventually comes to an end, so in the coming days we will be providing a Coupon Code that will let you acquire all currently-available quest packs permanently on your account(s)! However, you will need to act quickly, as this Coupon Code is available to redeem through August 31st, 2020.

The Coupon Code is: LOTROFREEQUESTS (1/Account, available to redeem through August 31st, 2020)

This Coupon Code will grant the following to your game account:

Additionally, in the near future, we will be conducting a limited time sale on select Expansion quests in the LOTRO Store where you will be able to pick up the following items for only 99 points:

We are also announcing an update to our VIP program! Soon, VIPs will get access to a vendor that will grant them the following benefits once per day: 48-hours of town services items, a buff that negates item wear, and a buff that provides rapid crafting.

VIPs do not need to do anything to get this update, as your VIP account(s) will automatically receive this benefit in a game update in the near future.

Please continue to enjoy our games, and we are happy to have you here. 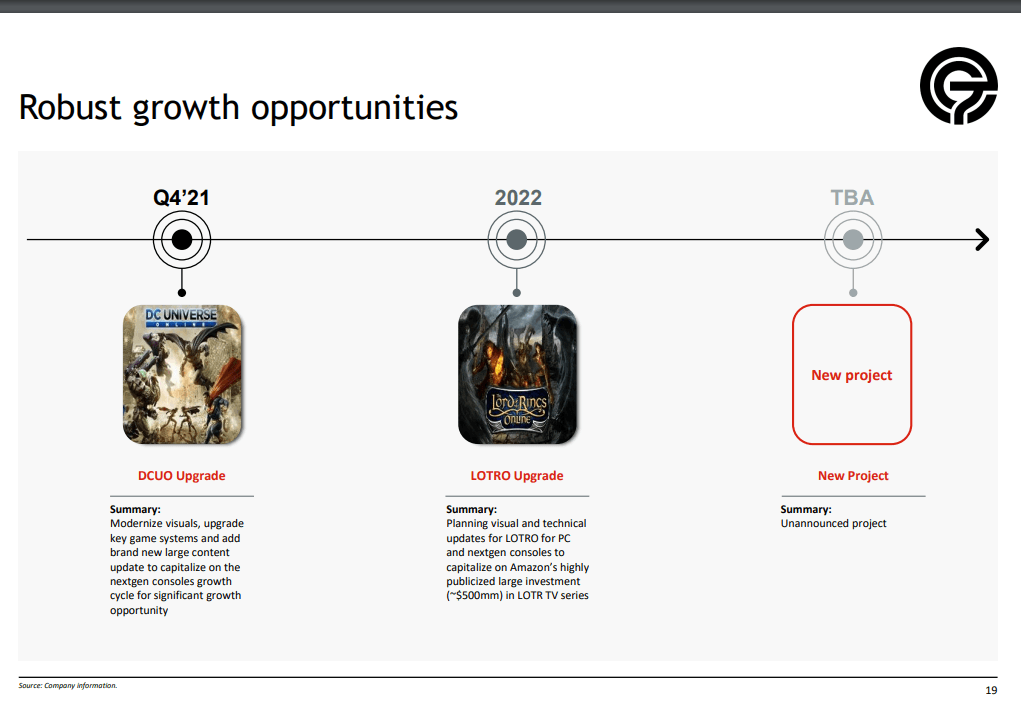