World Transfer Process
- There may be instances where your character cannot be transferred to a specified World.
- Characters cannot be transferred to Worlds with restrictions on character creation.
- To transfer a character to a World belonging to a different data centre, you must select your desired destination World and proceed to the in-game character selection screen at least once. From the title screen, select Data Centre and choose the data centre that houses your desired World, then choose Proceed. When the Character Selection screen appears, select World at the upper right and choose your desired World from the list.
· This process is required even if you have not yet created a character on your desired destination World.
- In the event that the name of your character has already been chosen by another character on the destination World, you will be required to change your character's name upon logging in.
· Although the name of your character may be available at the time of application, multiple applications bearing characters with the same name may necessitate the renaming of your character when using this service.
- In the event that the name of your retainer is already being used by another retainer on the destination World, you will be required to change your retainer's name upon summoning them.
· It cannot be determined beforehand if your retainers will require name changes.
· Transferred characters may not appear immediately on the character selection screen after processing. Please wait before trying to log in again if your character's information is not immediately available.

- Character transfers will not affect your followers and players you are following on the Lodestone.
· Upon transferring, you will no longer be shown as belonging to a free company or linkshell.

Character data transferred to the destination World:
- Retainers
- Moogle Letters
- Items including gear and minions
- Gil (Please note there is a limit to the amount of gil that can be transferred, and any gil exceeding this limit will be lost) 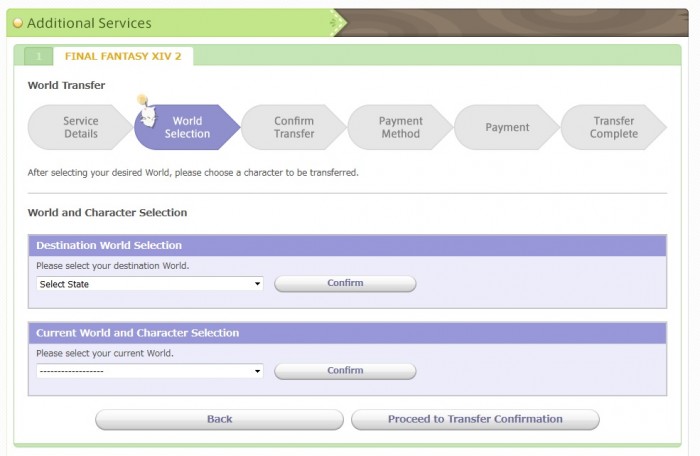 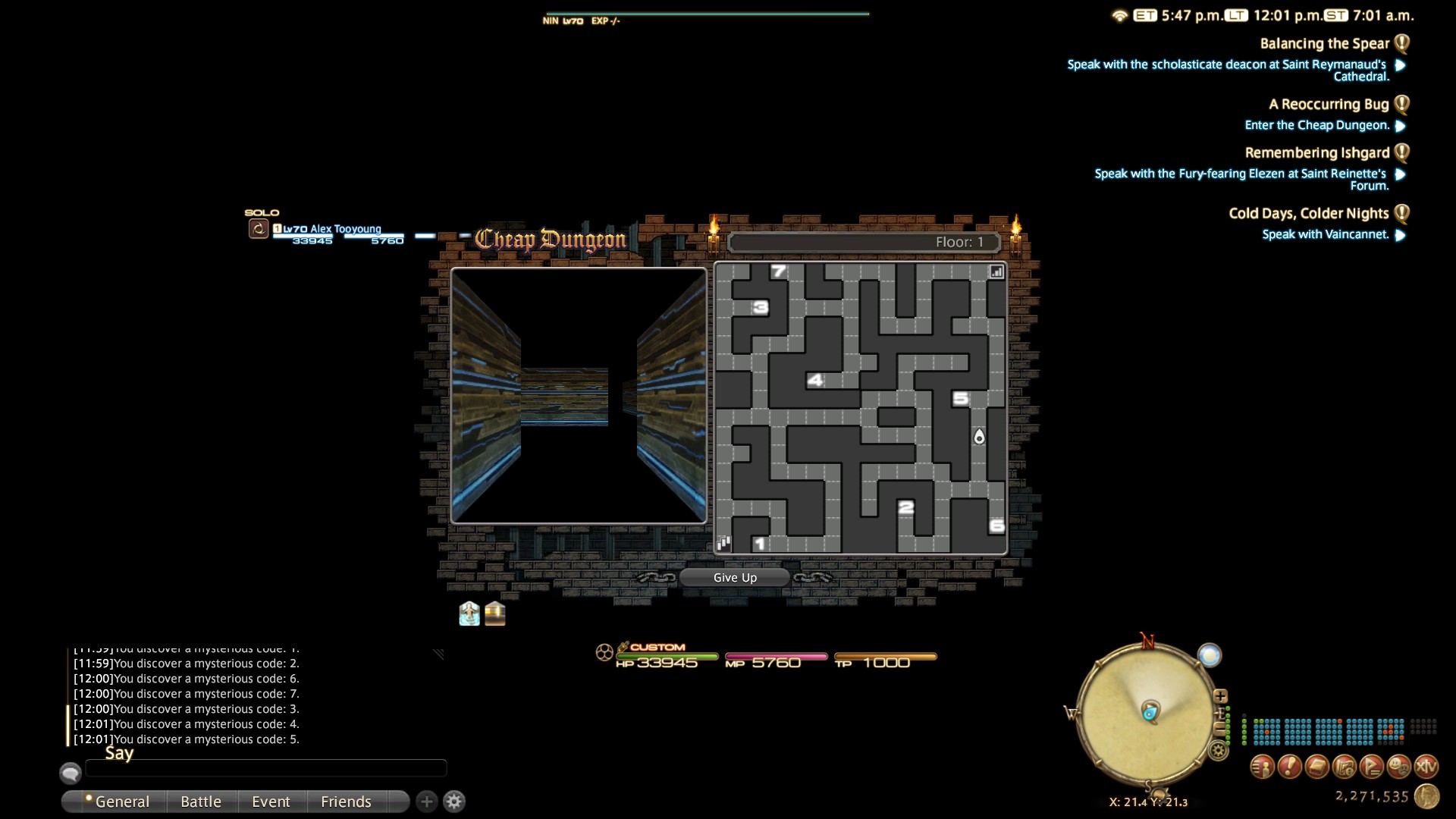